Several months ago when I started looking at launching Hit the Mic Backstage and I went into research mode. I quickly found Robbie Kellman Baxter and her book The Membership Economy. Today I’m joined by Robbie to talk membership.

A little about Robbie… 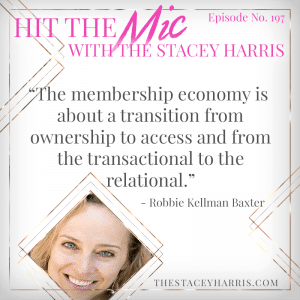 Robbie Kellman Baxter is the founder of Peninsula Strategies LLC, a management consulting firm, as well as the author of the Amazon Hot New Release in Sales &amp; Selling, The Membership Economy. She coined the popular business term “Membership Economy”, which is now being used by organizations and journalists around the country and beyond.

Her clients have included large organizations like Netflix, SurveyMonkey and Yahoo!, as well as dozens of smaller venture-backed companies. Over the course of her career, Robbie has worked in or consulted to clients in more than twenty industries.

Before starting Peninsula Strategies in 2001, Robbie served as a New York City Urban Fellow, a consultant at Booz Allen; Hamilton, and a Silicon Valley product marketer.

As a public speaker, Robbie has presented to thousands of people in corporations, associations, and universities.

Robbie has been quoted in or written articles for major media outlets, including CNN, Consumer Reports, The New York Times and the Wall Street Journal.

She has an AB from Harvard College and an MBA from the Stanford Graduate School of Business. 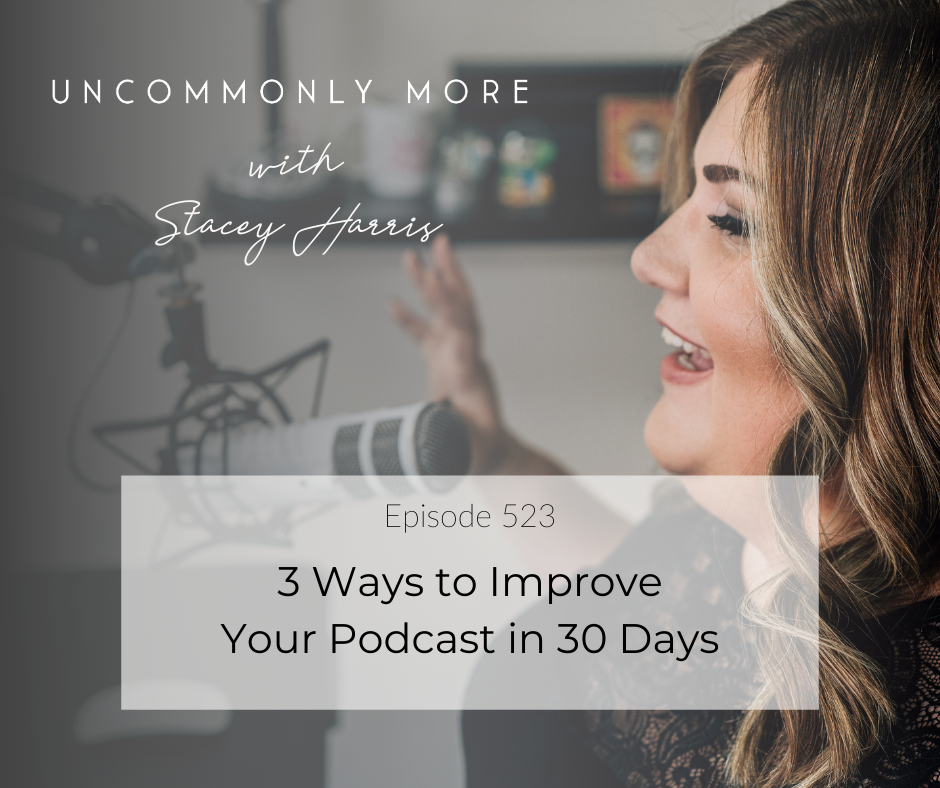